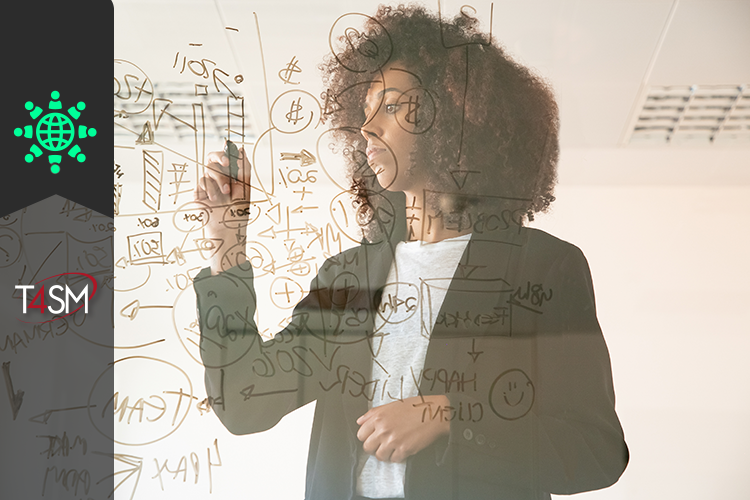 Failure Modes, Effects and Criticality Analysis (FMECA) is a reliable study methodology, widely used in areas such as process analysis and industrial maintenance.

FMECA was developed by NASA in 1949 and used during the Apollo space program project. 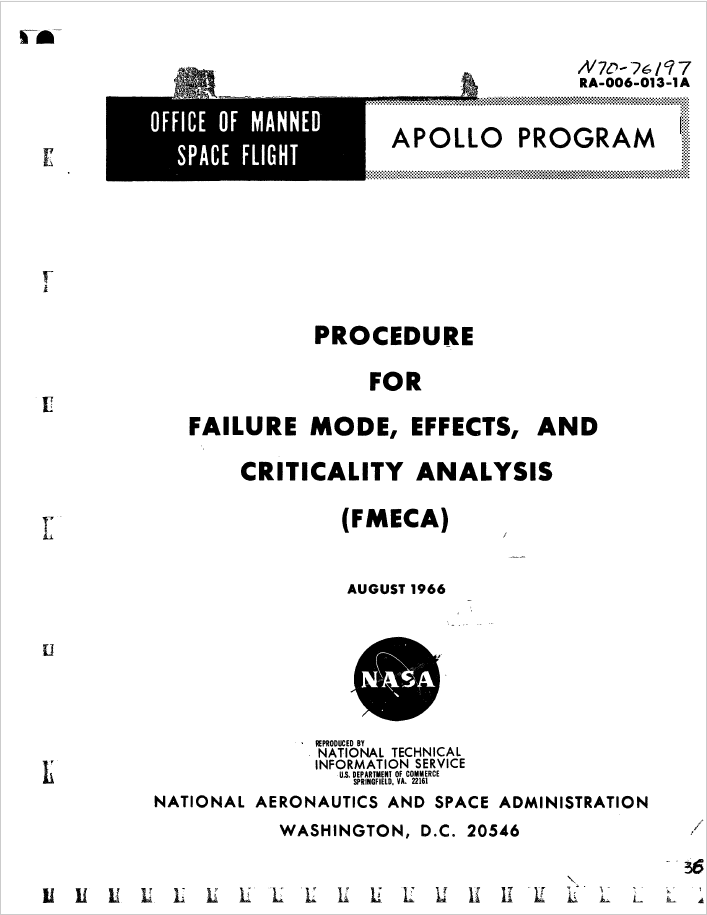 In Italy it was used for the first time by Fiat Auto group in 1985.

FMECA is based on two fundamental principles:

The entity is broken down from the overall entity (example: machine tool) to the desired level of detail. Potentially, you can reach the level of the single component.

The decomposition of the entity can be done applying two criteria:

After decomposition, a criticality analysis is carried out, which aims to quantify the functional risk of each failure mode. To do this, a "criticality index" is assigned, which can be calculated in different ways. One of the methods to define this index is RISK PRIORITY NUMBER, that is a number ranging from 1 to 1000 and is calculated with the following formula:

Once the scale is chosen for the 3 factors, it is used to calculate the RPN risk index for each failure of the entity. Once finished it, the different faults are sorted by decreasing RPN risk index. It is therefore important to identify which faults have the highest RPN. Various techniques can be used to do this, such as Pareto analysis.

As soon as the most critical failure modes have been identified, we will proceed to identify and propose the interventions to be implemented in the maintenance plan.  The lowest-risk failure modes, on the other hand, will only be reconsidered after the identification of the maintenance required for the highest-risk failure modes has been completed, in order to evaluate the possibility of planning opportunistic maintenance.
The last step is the identification of corrective actions and maintenance planning to prevent or limit a cause of failure. Among the corrective actions that are typically under the responsibility of maintenance, are to be considered:

At the end of the FMECA analysis, through the rigorous procedure applied and the techniques of analysis mentioned above, a plan will be obtained that clearly indicates which are the most critical parts of the entity under examination, so as to be able to focus its efforts on improving the criticality related to these parts.

FMECA is a widely used technique for a quantitative definition of the criticality of your production plant.

→ THE BASIC POINT FOR IMPROVING THE EFFICIENCY OF YOUR COMPANY IS STRUCTURED AND RELIABLE DATA COLLECTION. CONTACT US FOR MORE INFORMATION.

Did you find the article helpful? Share it through the buttons below.

Find out the endless possibilities of Artificial Intelligence for SMEs with Digital Factory 4.0 and R

Optimize and improve your company.

Call us to find out how we can help you with your projects.